Home » How to Bootstrap Your Business in Scotland

How to Bootstrap Your Business in Scotland 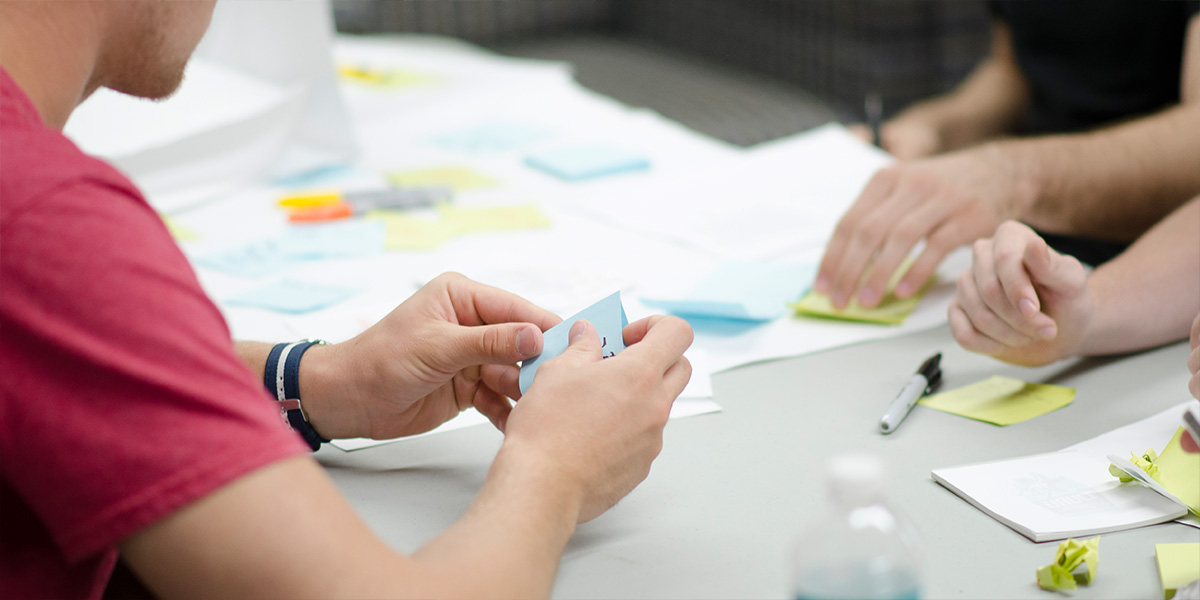 Over the years, we’ve seen dozens of entrepreneurs launch new businesses from one of our CoVault workspaces.

It’s only natural that we’d pick up some tips and tricks for bootstraping your business over the years. And with so much advice in the bank, we thought it was about time to share it with you.

So if you’re thinking about launching a business in Scotland, sit down and start taking notes.

Tip #1 — Do something you love

Our first tip is probably the most important one. Build a business around something that you love to do and not just something that’ll earn you money.

Chasing cash and forcing yourself to work in an industry that you don’t really care about is probably the easiest way to burn yourself out. You’ll get six months in and just lose the will to keep going.

However, if you do something you love, it’ll still feel like a grind but you’ll have something pulling you out of bed every morning.

Tip number two, keep your ego and your wallet separate. You see, when you’re starting out, there’s stuff you’ll want and stuff that you need.

Don’t let your ego convince you that  the optional stuff

Take office space, for example. Most businesses think they need an office as soon as their company is incorporated. In reality, they don’t.

Even the cheapest office will cost you a couple hundred quid a month and that’s money you could be spending elsewhere.

Ask yourself if there’s any reason why you couldn’t run your startup from home to get it off the ground?

And if you really need dedicated work space, would a self storage unit work? Or a co-working space? They both give you loads of space at a fraction of the cost of a commercial office.

The route from startup to successful company very rarely runs straight. Just think about the histories behind some of the world’s biggest companies.

Twitter started life as a podcast directory, Nokia was originally a wood pulp mill and YouTube began as a video dating site!

The best businesses will test the market to see where the currents are pulling.

Think about producing a minimum viable product (basically the smallest version of your business that people will still want to buy) and seeing how the market responds.

If they flip out and customers flock to you in their thousands, you know that your plan is a good one.

However, if all you can hear is crickets, it might be time to rethink your underlying business.

Unless you’ve talked your way to some funding from Google, you’ll probably start off with a fairly modest budget. And, as we all know, small budgets make getting stuff done difficult.

Do you have the cash to hire a graphic designer? Can you afford to hire an accountant? In the early days, the answer is usually no.

While you could ignore all the stuff you can’t afford, there’s another option: do it yourself.

Good founders will learn to learn.

They’ll learn how to teach themselves things like design, web development, finance and PR. If they don’t have the budget to hire a specialist, they jump into the role themselves.